Where did I come from?

Glad you were interested to know more about the origin of your product! Here you will know the long road that your Brazil nut has traveled until you reach your home, get to know more about the territory and the communities responsible for collecting your nut. That way, you’ll better understand how you’re helping to keep the Amazon standing up right!

GHF Brazil nut came from the forests of a region called Calha Norte Paraense, in the north of the Amazon River. It is a mega territory, also called “The Largest Forest in the World”, formed by a mosaic of conservation units and protected areas occupied by Ribeirinhos (the ones that lives river sides) and Quilombolas nativeand traditional native locals.

We understand that the best way to take care of our forests is to take care of those who live in them. For this reason, GHF values traditional culture and social aspects of quilombola and riverside communities, responsible for the sustainable extraction of our product

Thus, we are proud to say that we recognize and encourage the secular wisdom of these peoples, fostering fair trade and remunerating them with dignity.

The Brazil nut harvest in this territory has been taking place since the 19th century, when people in conditions of slavery settled in the quilombos on the banks of the Trombetas River and its tributaries. In order to survive, these peoples started to live (and take care of) the forest through the practice of sustainable extraction. Since then, the collection of Brazil nuts is still the main source of income for these communities.

Boat on the Trombetas river

The term “extractivism” refers to any activity in which the withdrawal of resources from the environment occurs. To be sustainable, the activity must protect the resources of nature and prevent the ecosystem from being compromised. By consuming GHF nuts, you value sustainable extraction and, consequently, help us to keep the forest upright.

GHF proves the practice of sustainable extraction of Brazil nuts through organic certification, ensuring a practice that, in addition to benefiting the environment and protecting natural resources, preserves and respects the socioeconomic and cultural characteristics of traditional communities.

GHF Brazil Nut Leaves the communities in Para State, then is taken by boat across the Trombetas River to Santarém City. From there, via ground transportation to Sinop (MT), at our processing and distribution unit. There, your chestnut is processed and selected through careful processes, with high technology so that it reached you in this way, with incomparable quality, full of flavor, healthy and originated by a sustainable process.

The entire route was tracked by a 100% reliable and safe control system, so we guarantee total traceability of all processes in our value chain, from the field in the Amazon, to your home.

Congratulations on consciously consuming and valuing the Amazon forest!

Meet some of the responsible extractivists

FOR COLLECTING YOUR BRAZIL NUTS 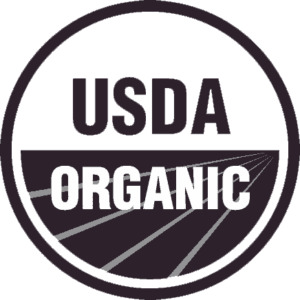 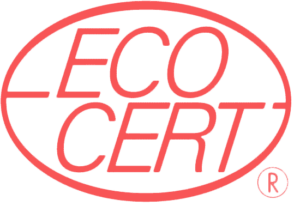 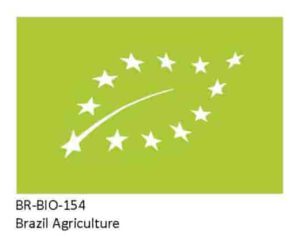